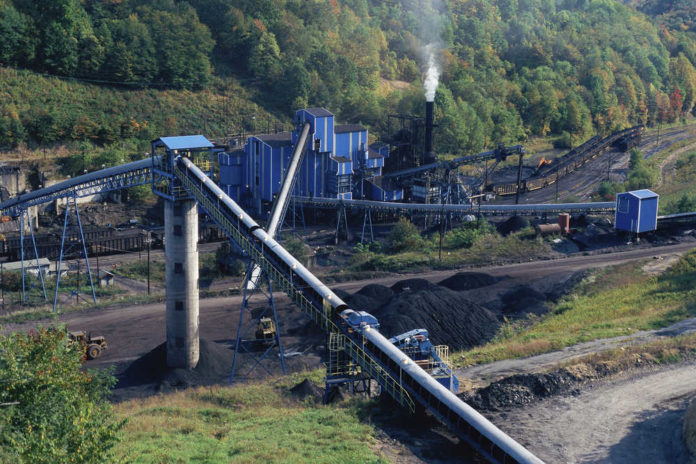 On Friday, President Biden commented that coal plants would soon be shut down across America because they are too expensive to operate and that alternative energy sources such as solar and wind are less expensive even now.

Biden’s comments received immediate backlash from Republican sources, Sen. Joe Manchin (R-WV), and various coal and mining groups in America. It is another instance when Democrats are pushing climate concerns leading up to an election that is shaping up to be focused on the economy.

Biden said, “We’re going to be shutting these [coal] plants down all across America and having wind and solar.” He also said that it is “cheaper to generate electricity from wind and solar than it is from coal and oil. Literally cheaper. Not a joke.”

Biden Friday: “We’re gonna be shutting these [coal] plants down all across America, and having wind & solar.”

WH today: “The President’s remarks yesterday have been twisted to suggest a meaning that was not intended; he regrets it if anyone hearing these remarks took offense.”

Manchin’s home state of West Virginia produces almost 13% of the country’s coal and also generates about 90% of the state’s electricity from coal. Manchin said, “Being cavalier about the loss of coal jobs for men and women in West Virginia and across the country who literally put their lives on the line to help build and power this country is offensive and disgusting. The president owes these incredible workers an immediate and public apology.”

With a 50-50 split in the Senate, and another close Senate predicted after the midterms, Manchin remains one of the Senate’s most important and powerful figures. He has held up important Democratic legislation over the past two years and could continue to do so if the Democrats manage to maintain control of the Senate.

The White House began walking back Biden’s statements about coal almost as quickly as they did days before when he told people at an event that there would be “no more drilling.”

Press Secretary Karine Jean-Pierre said that Biden’s remarks had been “twisted to suggest a meaning that was not intended.” She continued, “He is determined to make sure that this transition helps all Americans in all parts of the country, with more jobs and better opportunities. It’s a commitment he has advanced since day one. No one will be left behind.”